Back to Sermon Archive 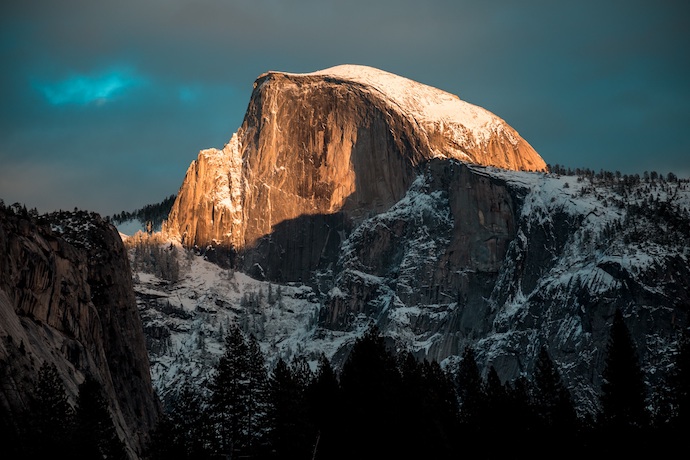 Author, Date, and Recipients:
This letter was written by James, the brother of Jesus (Matt. 13:55) and leader of the Jerusalem church (Acts 15). It was probably written about A.D. 40–45 to Jewish Christians living outside Palestine.

Theme:
Christians must live out their faith. They should be doers, not just hearers, of God’s Word.

Purpose:
James’s readers were suffering persecution and living in poverty. They were in social and spiritual conflict. Many believers were living in a worldly manner. James corrects them and challenges them to seek God’s wisdom to work out these problems. ….

The Setting of James …
The letter of James was likely written to predominantly Jewish Christian house churches outside of Palestine, based on its mention of the “twelve tribes in the Dispersion” (1:1), its distinctly Jewish content, and its focus on persecution and poverty. This would mean it was sent throughout most of the ancient Mediterranean world. The author has traditionally been believed to be James, the brother of Jesus and an early leader of the church in Jerusalem.

Art of Being Patient

The Law that Gives Freedom

The Word of Truth