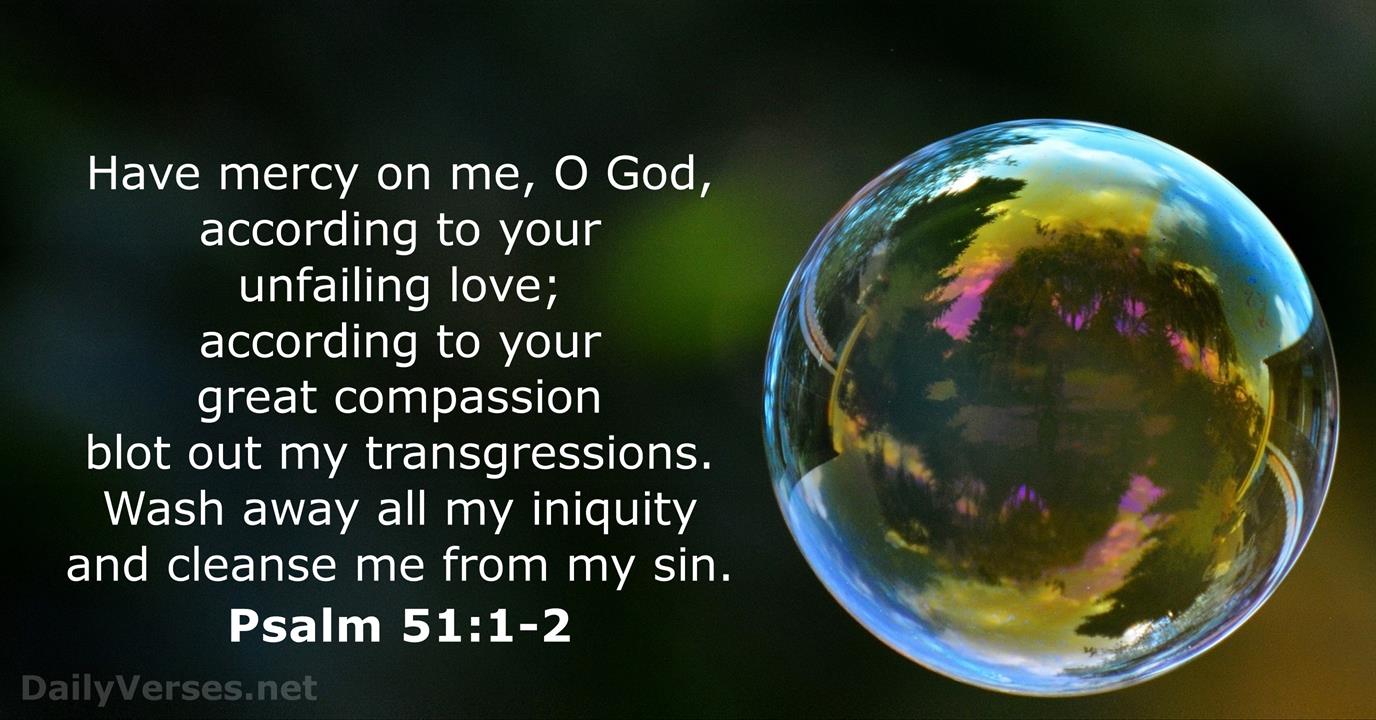 When I moved to New York City in the late 1980’s, my first job was as a long-distance telephone operator with AT&T. This was back in the days before texting and cell phones and social media. Email had been invented, but few people used it yet. Back then, Zoom and Skype would have seemed like something out of science fiction. So, because long-distance calls were costly, to pick up your phone and hear the voice of someone on the other side of the world was truly special.

In my job as an operator, I would often be asked to assist people with international calls. In a city of immigrants like New York, this usually involved connecting people with their families back home. My favorite part of that job was hearing the emotion in people’s voices when they greeted their loved ones. Even when I could not understand their language, I could tell there were tears in their eyes as they spoke. After years of not seeing family and months of not hearing their voices, their joy at reconnecting with loved ones was palpable.

This coming Sunday (March 21) we will look at the words of a man who longed to reconnect with someone he loved, someone who also dearly loved him. We will be looking at Psalm 51 written by King David.

King David is described in Scripture as “a man after the Lord’s own heart,” yet there was a point in David’s life when he fell into a serious and shameful sin. This was surely the darkest season David ever faced, a season in which he felt that God was far away from him. In Psalm 51, David cries out to be forgiven, restored, and reconnected with the Lord.

For anyone who has ever felt distant from God and longed for that relationship to be restored, Psalm 51 is one of the most precious passages in the Bible. For centuries, men and women of faith have discovered words in this psalm that have enabled them to reconnect with God, just as David did. I hope you can join us this coming Sunday (either in-person or online) as we look at David’s psalm together.