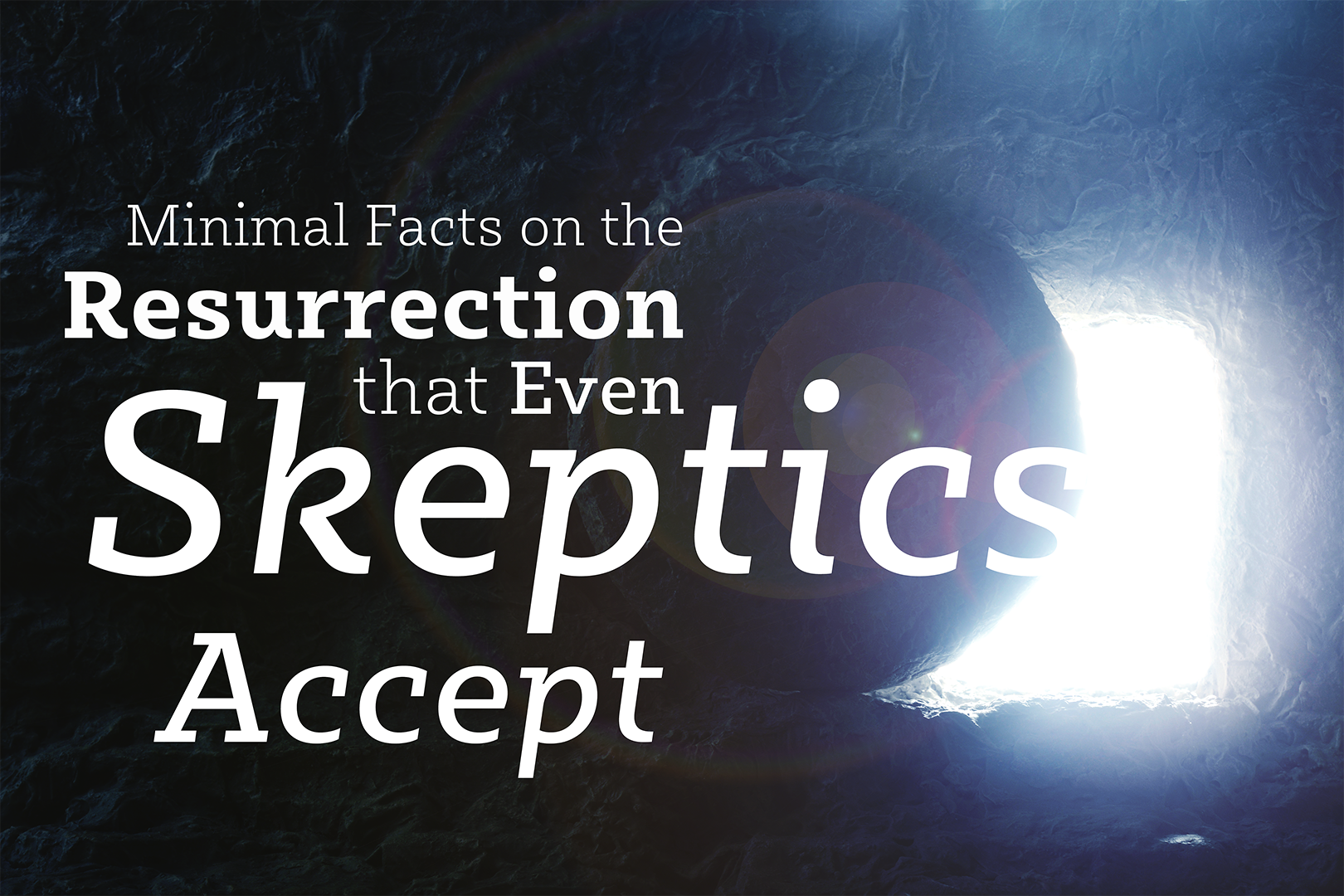 According to the New Testament, the gospel message rises or falls on the historical reliability of the resurrection of Jesus Christ. Luke wrote that Jesus gave his disciples “convincing evidence” that he had risen, and that God provided “proof of [the gospel] to everyone by raising [Christ] from the dead” (Acts 1:3; 17:31). The Apostle Paul considered it ridiculous for anyone to be a Christian if Jesus did not physically rise (1 Cor. 15:14-19). Jesus himself based his claim to divine authority on the assertion that he would rise again three days after his enemies killed him (John 2:19-22).

There is no way around it. For Christians, it really matters whether the story of Easter is true.

For centuries, however, opponents of Christianity have attacked the veracity of the resurrection. This attack began with the religious leaders in Jerusalem in the 1st century and continues to this day with the writings of skeptical scholars and the pseudo-historical claims of TV documentaries.

With so much at stake when it comes to the resurrection, and with so many centuries passed since the New Testament was written, how can we be confident that Jesus rose from the dead?

Historian Gary Habermas has outlined “six minimal facts” about the resurrection that are believed even by skeptics. To qualify for his list, a fact must be confirmed by more than one reliable source and must be affirmed by most scholars who deny the resurrection.

The facts Habermas lists are these:

“1) that Jesus died by crucifixion; 2) that very soon afterwards, his followers had real experiences that they thought were actual appearances of the risen Jesus; 3) that their lives were transformed as a result, even to the point of being willing to die specifically for their faith in the resurrection message; 4) that these things were taught very early, soon after the crucifixion; 5) that James, Jesus’ unbelieving brother, became a Christian due to his own experience that he thought was the resurrected Christ; and 6) that the Christian persecutor Paul (formerly Saul of Tarsus) also became a believer after a similar experience.”

Even scholars who deny that the resurrection happened will admit that these six facts are true. When examined individually, each fact may leave room for the skeptical position. But when you read all these facts in sequence, as Habermas presents them, it is difficult to come up with an explanation that makes sense of all the data, other than to admit that Jesus did truly rise.

You may or may not find this argument convincing. But, if you are having doubts about the gospel message, I would encourage you to take a closer look at the historical evidence for the resurrection. To hear more of what Habermas has to say on this subject, click here.