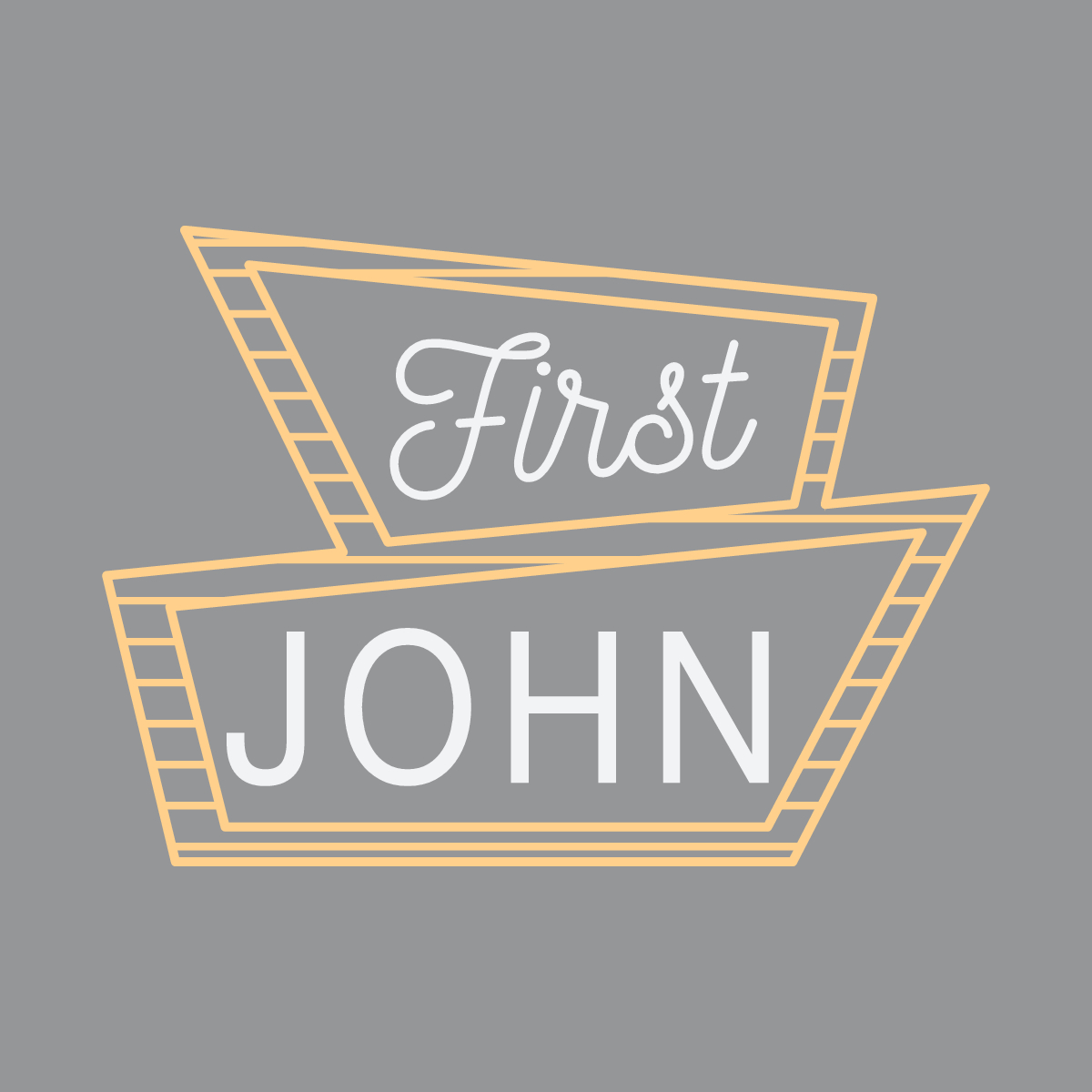 Da Vinci’s famous painting, Mona Lisa, has an estimated value of $620 million. You can buy a copy of it on Amazon for $25.99. What’s the difference? One is real; the other is fake. One is genuine; the other just a cheap imitation.

That’s the way it is with many things in life. Their value depends entirely on their authenticity. Zirconium diamonds, Gucci knock-offs, counterfeit bills – they may look convincing, but they are never as valuable as the real thing.

It is the same way with faith. For trust in Jesus truly to unite us with God, it must be authentic. It is possible to claim to have faith in Christ, but not really have it at all. Jesus said, “Not everyone who says to me, ‘Lord, Lord,’ will enter the kingdom of heaven, but only the one who does the will of my Father who is in heaven.” (Matt. 7:21)

So how do we know if our faith is real? This summer at ACC we are studying a book of the Bible that was written specifically to answer that question – the book of 1 John.

1 John is an epistle addressed to Christians. Though the author never identifies himself, there are many indications that it was written by the Apostle John. When John wrote his gospel, he declared his purpose for writing it – “that you may believe that Jesus is the Messiah, the Son of God, and that by believing you may have life in his name.” (John 20:31) He also declared his purpose in writing his first epistle – not that so that we would believe, but that we would know that our belief is genuine. “I write these things to you who believe in the name of the Son of God so that you may know that you have eternal life.” (1 John 5:31)

The intention of 1 John is not to shake the confidence of genuine believers. Though a study of this book may cause those whose faith is not real to seek after the real thing, the book was written to give true believers assurance of their relationship with God. It was also written to cheer them on in their pursuit of those virtues that accompany genuine faith – obedience to God’s commands, love for God’s people, and the witness of God’s Spirit.

We welcome you to come study 1 John with us on Sunday mornings this summer.