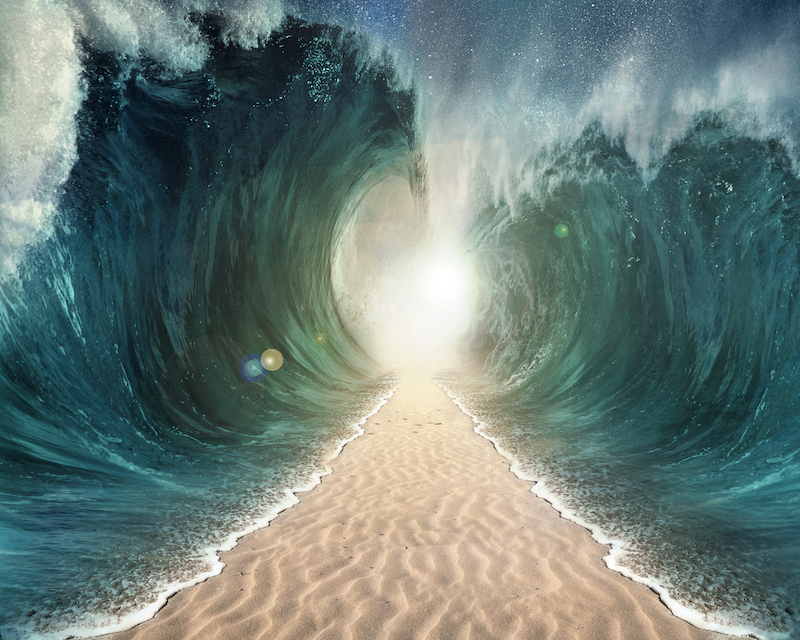 Cigna health insurance company recently conducted a survey of over 20,000 people in the U.S. age 18 or older. They discovered what we all already knew – a lot of people are lonely.

The survey revealed that loneliness in our society has become epidemic. According to the research:

As a pastor in an urban neighborhood, I don’t find these statistics surprising. In fact, I’m surprised their measures of loneliness aren’t higher.  So many of us feel isolated and unseen.

It would be foolish to pretend that merely coming to Jesus or joining a church will make loneliness go away. In fact, many people feel loneliest at church, because church is a place where we expect to find community. (If no one says Hi to me on the subway, it doesn’t bother me. But if no one greets me after a worship service …)

What should we do about this? There’s no easy solution to the loneliness epidemic, but here are a few suggestions:

We need to recognize that loneliness is part of the universal human condition. It is a problem faced by everyone living in this fallen world. Christians should remember that our loneliness will not be entirely erased until the day we stand in the presence of our Lord.

Why is it important to recognize these things? Because, as painful as loneliness is, it is counterproductive to expect to find a complete cure for it. Some people spend their lives hopping from relationship to relationship or from church to church, thinking that, if they can just meet that special someone or join that perfect community, they will never be lonely again. Such pursuits are foolish because they are unrealistic and because this constant hopping around actually hinders the growth of meaningful friendships. (You’ve got to stay put for a while if you want people to know you.)

Recognizing that loneliness is something we will inevitably face can help us to use our loneliness as an impetus to draw closer to the Lord. It can also prevent us from being overly discouraged when we feel alone and give us greater empathy for the isolation others experience.

2. REACH OUT TO OTHER PEOPLE.

When I was a kid, mothers used to tell their children, “If you want to have a friend, you’ve got to be a friend.” Of course, we always found this advice annoying. But you know what? Our moms were right. I never made a new friend by staying home to watch TV. But I did sometimes make a new friend when I went outdoors.

This principle didn’t change when we grew up. The good news about Cigna’s research on loneliness is that it shows us that we are surrounded by people who also need friends. Imagine what would happen if you took a night off from Netflix to join a small group at your church or if you pulled out your earbuds and said Hello to a neighbor. I don’t want to make you feel guilty or to think that your loneliness is all your fault. (It isn’t.) But I do want to encourage you to reach out.

3. REFUSE TO ACCEPT LONELINESS IN OUR CHURCHES.

Acts 4:34-35 says that in the early Church, “there were no needy persons among them. For from time to time those who owned land or houses sold them, brought the money from the sales and put it at the apostles’ feet, and it was distributed to anyone who had need.” In other words, early believers refused to accept poverty within their community and resolved to do whatever it took to provide for each other’s needs.

What if we took the same approach toward loneliness? What if we refused to accept loneliness within our church communities and resolved to do whatever it takes to make everyone feel included? This might require sacrifice. We would probably have to forfeit some of our time and comfort to befriend others. (Surely that’s not as bad as having to sell your home like those early Christians did.)

But can you imagine the kind of impact we would have on our world if churches conducted themselves this way? If a society where loneliness is epidemic were dotted with small communities where loneliness is not tolerated – congregations where people go out of their way to ensure that no one feels like an outsider – the world would sit up and listen. This would especially happen if the people we reach out to embrace include: the elderly, the disabled, the immigrant, the socially awkward, the unattractive, the gender-confused, the poor, the ethnic minority, the formerly imprisoned, the divorced, the autistic, the skeptic, the introverted, the fatherless child, the angry teen, etc. You can keep adding to the list. Keep adding people who feel lonely. Pretty soon my name will be on the list. Pretty soon your name will be there, too. Imagine if we made sure that, at our church, none of those people ever felt left out.

Of course, the big question is: Where can we find the emotional resources to keep reaching out to include others? The only place to find those resources is in the love of the One who reached out to include us. On the cross, Jesus felt utterly forsaken – by God and by all his friends. He willingly chose to endure infinite loneliness so that he could include us in his family circle. Knowing that we are loved this way, and that the eternal inclusion Christ gave us can never be taken away, can empower us to sacrifice our comfort and privacy to include others within the circle of our love.