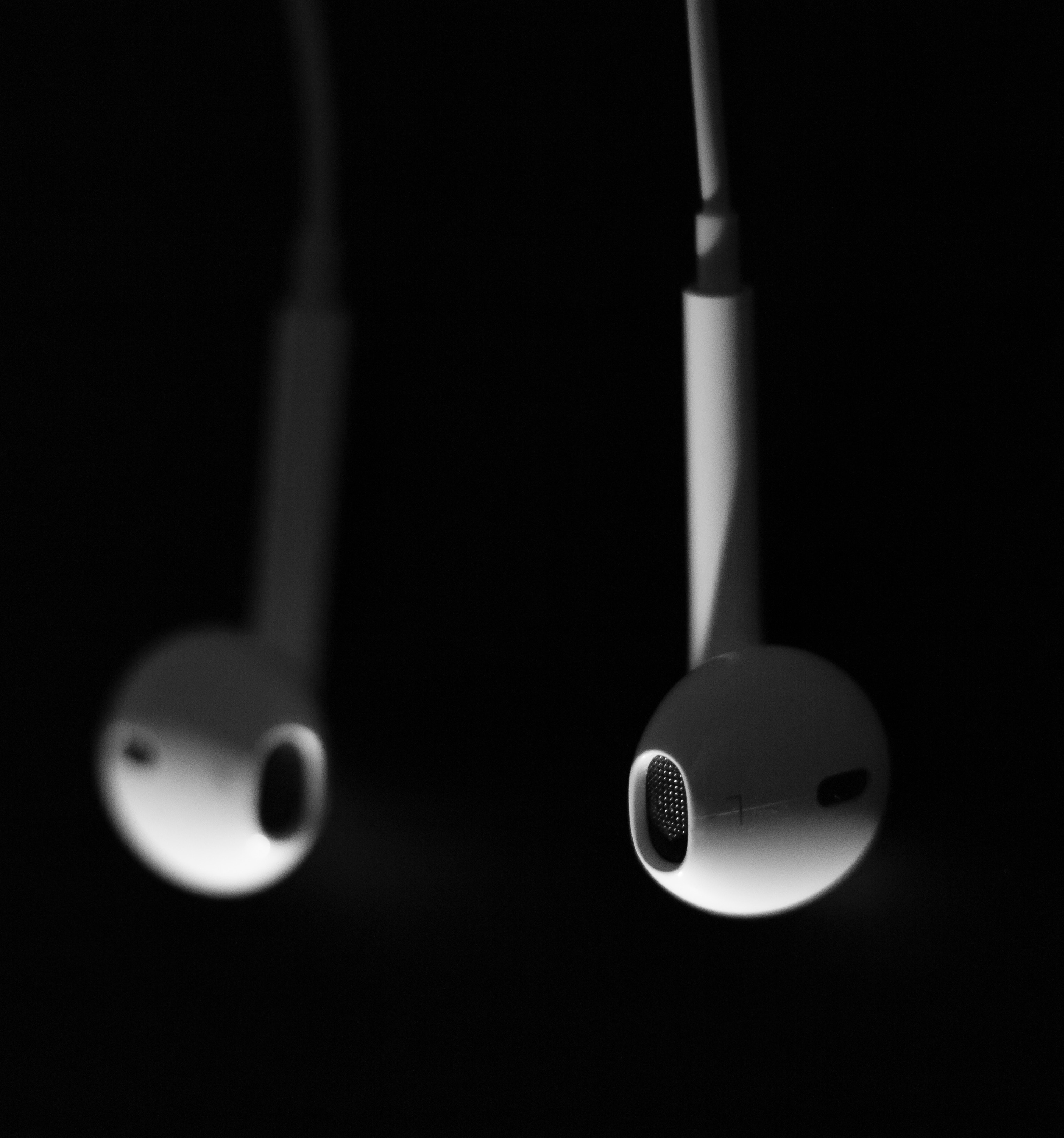 My wife tells me that I am not a good listener. (At least, that’s what I think she said.) I am beginning to realize she may be right.

A book that was very helpful to me in understanding my problem is The Listening Life by Adam S. McHugh.

McHugh makes the case that listening is one of the most important things a follower of Christ can do. He writes, “Throughout the Bible listening is the central act of the people of God. They are those who are gathered and formed by his voice and held together by his word. They hear his promises and judgments, instructions and warnings, reassurances and exhortations.”

New Testament scholar Scot McKnight would probably agree with this assertion. He counts over 1,500 places in the Bible where the word “listen” appears and tells us that the most commonly occurring complaint about people in Scripture is that they don’t listen. This is because, in biblical terms, truly to hear God means to obey him. The failure to hear God’s voice is more than a mere breakdown in communication; it is a failure to perform God’s will. Take Isaiah 48:8 as an example. The LORD says, “You have never heard, you have never known, from of old your ear has not been opened. For I knew that you would deal very treacherously, and that from birth you were called a rebel.”

The Listening Life explores several areas of life where listening is important: listening to God; listening to Scripture; listening to creation; listening to others; listening to people in pain; and, listening to your own life. In each of these areas, I can see how becoming a better listener will enrich my life and bring glory to God. In all my interactions, I want to learn to follow what McHugh calls “the pattern that life commands,” which is: “Listen before you speak. Learn before you teach. Hear the call before you lead. Absorb the word before you preach it.”

McHugh recounts that he discovered the importance of listening when he first met someone who genuinely listened to him. As part of his training to become a hospital chaplain, McHugh did a four-month internship in a medical facility in California. He was required to meet regularly with his supervisor Donna, and so prepared himself to receive “the standard instruction, correction and advice.” Instead, he was transformed through interacting, for the first time in his life, with a person who truly listened to him.

He writes, “As Donna and I continued to meet that fall, I began to realize that I wasn’t her project. She wasn’t looking for what she needed to fix about me. The more she listened to me, the more I began to see myself the way she did: as a person…. I had been told a thousand times [in the past] that God loved me. I don’t remember whether Donna ever said that to me during our weekly meetings, but I completed that internship knowing God’s love in ways I never had before … because I had received one of God’s greatest gifts: the gift of being truly heard.”

For me, the most moving part of The Listening Life is McHugh’s chapter titled “The King Who Listens.” The author does a masterful job demonstrating from Scripture what a truly amazing truth it is that God listens to and responds to our prayers. “It should come as no surprise when God, the heavenly King, exercises his sovereign right to speak. If anyone is entitled to issue proclamations on any subject he desires … it is the Lord Almighty…. But what might blindside us is the discovery that the God of the Bible listens…. God has absolutely no obligation to pay attention to anyone or anything…. The Lord astonishes us and completely flips power on its ear by entering into listening relationships with people…. The Lord lowers himself to pay attention to an individual’s particular troubles, even doing for her what she asks. What kind of king is this who would kneel down before his subjects [to listen to them]?”

Perhaps the reason these ideas made me want to sing with joy is the fact, as McHugh points out, that God’s desire to listen to and answer our prayers places us “at the heart of the gospel mystery – that the heavenly King not only speaks but listens, that he not only commands obedience but obeys commands.” God’s willingness to lower himself and become a listener is most fully expressed in the Person of his Son, who humbled himself by becoming a human and dying for us on the cross. McHugh observes, “This is no ordinary king.”

Photo by Mateo Abrahan on Unsplash