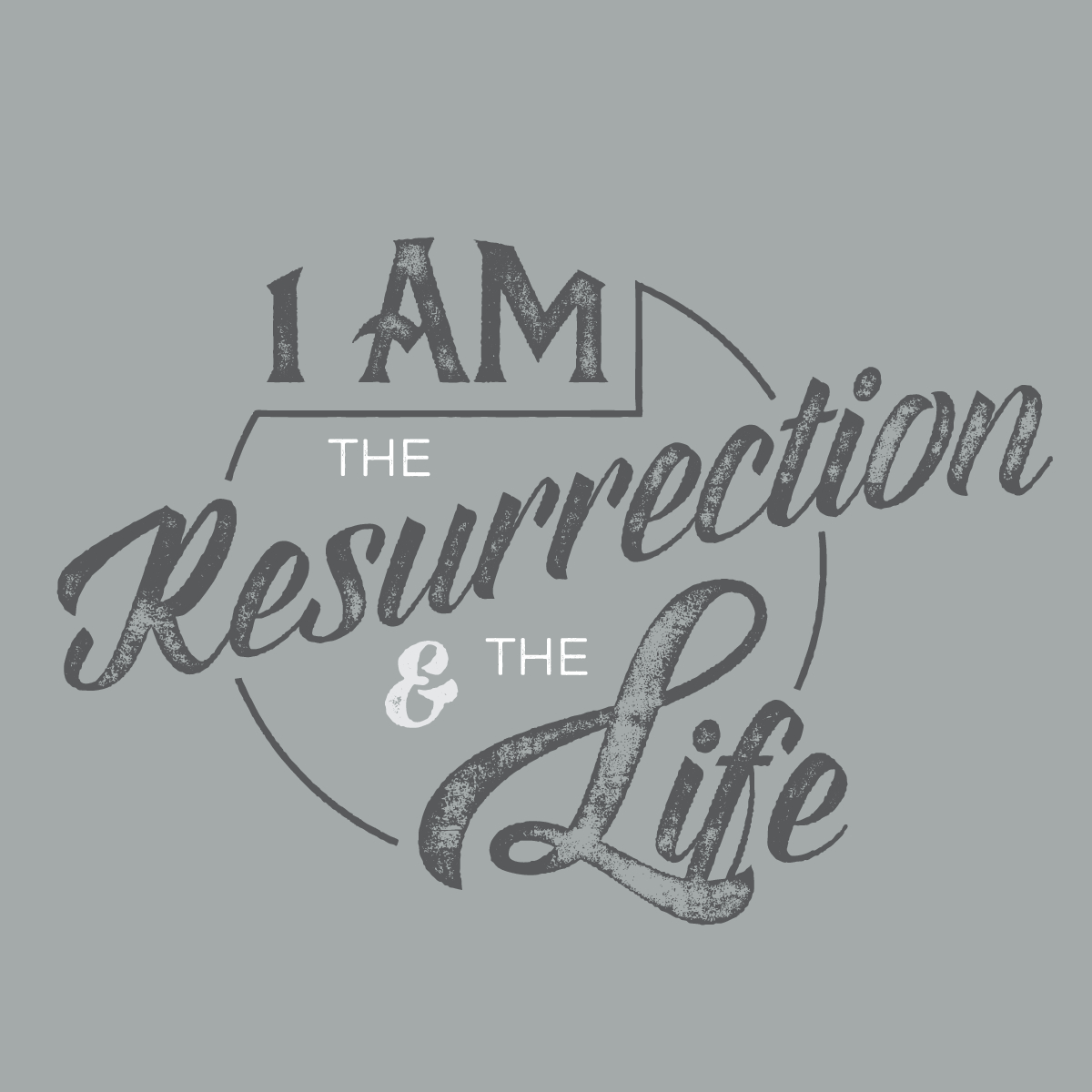 Like many children, I was afraid of the dark when I was small. I slept better with a light on in the room. Apparently, even some adults find darkness frightening. A 2012 study in the United Kingdom found that almost 40% of the respondents were afraid to walk through their own home without the lights on and that 10% would not even get out of bed to go to the bathroom in the middle of the night. An aversion to darkness is understandable. In the absence of light, we are more vulnerable to danger, less able to find our way, and often feel isolated and afraid.

In John 8, Jesus was in Jerusalem for the Jewish festival of Succoth, the Festival of Booths. This is an annual celebration designed to relive the experience of the ancient Hebrews in the wilderness after their exodus from Egypt. During their wilderness wanderings, the Israelites were guided by a pillar of cloud in the daytime which became a pillar of fire at night. This pillar was a manifestation of God’s glory, a visible reminder of his presence with his people. The desert night sky held no danger for the Hebrews, for the brilliance of God’s glory chased all darkness away. In 1st century Jerusalem the celebration of this holiday included the ceremonial lighting, in the temple courts, of immense candelabras designed to recall the pillar of fire.

Against this backdrop, Jesus stood before the worshipers in Jerusalem and declared, “I am the light of the world. Whoever follows me will never walk in darkness, but will have the light of life.” (John 8:12)

By making this statement, Jesus was not only promising guidance and comfort for those who trust in him. He was also identifying himself as the pillar of fire – the One who led Israel through the wilderness. Just as the pillar in the wilderness led the Israelites to the Promised Land, Jesus promises to lead us to eternal life. And just as the Israelites were called to follow the pillar, we are called to follow Christ by faith.

How do we follow Christ? We trust him to be our Savior, to cleanse us of sin and connect us with God. We also trust him to guide us as we learn to practice his teachings and obey his word. The promise for those who follow Jesus is that we will not “walk in darkness.” The “light of life” will guide our steps.

Are you following Christ? The One who called out to worshipers in 1st Century Jerusalem is lovingly inviting you to follow him today.