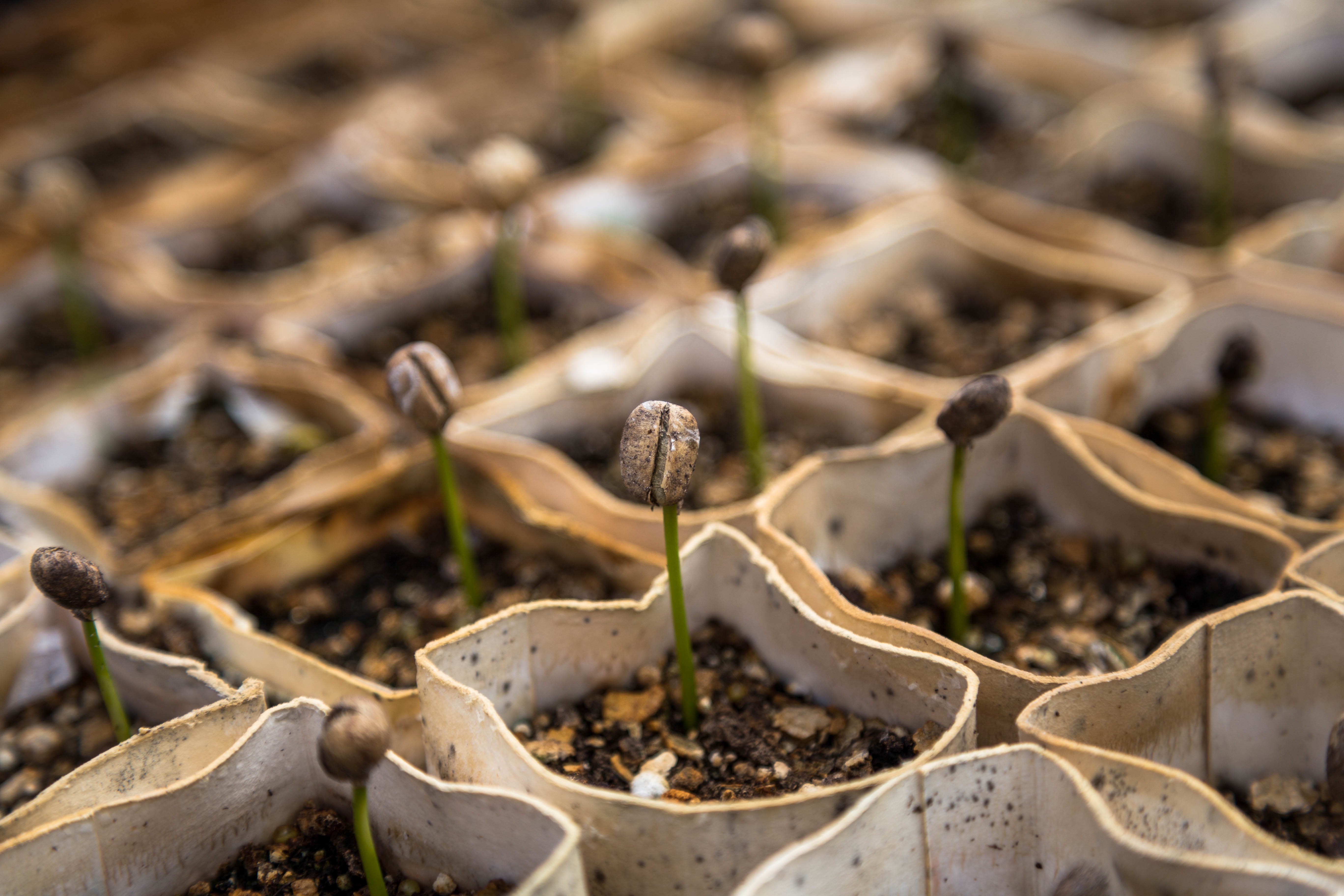 The Bible tells us that God is honored by giving that is both generous and joyful. (See 2 Cor. 9:6-7.) A good example of a time when God’s people gave in both of these ways is found in 1 Chronicles 29. In this chapter, King David made plans for the construction of the temple of the LORD and challenged the leaders of Israel to join him in giving toward the project.

The king and the leaders gave with amazing generosity (300 tons of gold, 640 tons of silver, 675 tons of bronze, and 3,800 tons of iron). They also gave with great joy. Verse 9 says, “The people rejoiced at the willing response of their leaders, for they had given freely and wholeheartedly to the Lord. David the king also rejoiced greatly.”

What empowered the people to give with such joyful generosity? They were aware of at least four basic truths that seem to have fueled their giving.

1) They were aware of the goodness of God.

In response to the giving, King David lifted a prayer to God on behalf of the people. The prayer seems to burst with happiness at the thought of how good God is. David said, “Praise be to you, Lord, the God of our father Israel, from everlasting to everlasting. Yours, Lord, is the greatness and the power and the glory and the majesty and the splendor, for everything in heaven and earth is yours. Yours, Lord, is the kingdom; you are exalted as head over all. Wealth and honor come from you; you are the ruler of all things. In your hands are strength and power to exalt and give strength to all. Now, our God, we give you thanks, and praise your glorious name.” (vv. 10b-13)

People who secretly view God as unreliable or demanding often have a hard time giving. People who are confident that God is loving and kind generally find giving to be a joy. Why? Because people who view God as good expect him to be generous toward them, and therefore have no fear of releasing their wealth for his purposes. God’s gift of his Son on the cross should more than convince us that we can trust God to be faithful and generous toward us. This thought can empower us to give with joy.

2) They saw God as the true owner of everything they owned.

In verse 14, David said to the LORD, “But who am I, and who are my people, that we should be able to give as generously as this? Everything comes from you, and we have given you only what comes from your hand.” The king understood that everything we possess – our money, our bodies, our homes, our education, our abilities and opportunities – were given to us from God. We are not actually owners of anything; we are stewards or managers of what ultimately belongs to God. As Paul wrote in 1 Cor. 4:7, “What do you have that you did not receive.”

3) They were aware of the shortness of life.

Sometimes we struggle to be generous with our wealth and possessions because we forget that we cannot hold onto them forever. The day will come when we will die and all that we have will be left behind. Job said, “Naked I came from my mother’s womb, and naked I will depart.” Paul wrote, “We brought nothing into the world, and we can take nothing out of it” (Job 1:21; 1 Tim. 6:7). On giving toward the temple, King David expressed a similar thought in his prayer to the LORD. He said, “We are foreigners and strangers in your sight, as were all our ancestors. Our days on earth are like a shadow, without hope” (v. 15).

4) They viewed their giving as gifts to the LORD.

In a similar way, the New Testament teaches that when we give to the work of the church, we are not merely supporting a human institution. We are giving to the LORD. Paul told the Philippian Christians that their financial contributions to his ministry were “a fragrant offering, an acceptable sacrifice, pleasing to God” (Phil. 4:18).This means that, when we give to God’s work on earth, the Lord receives our gifts as if we were placing them directly into his hands. He is greatly honored when we do this with joy.

MESSAGE AND PLAYLIST FROM MATTHEW MAIMONE