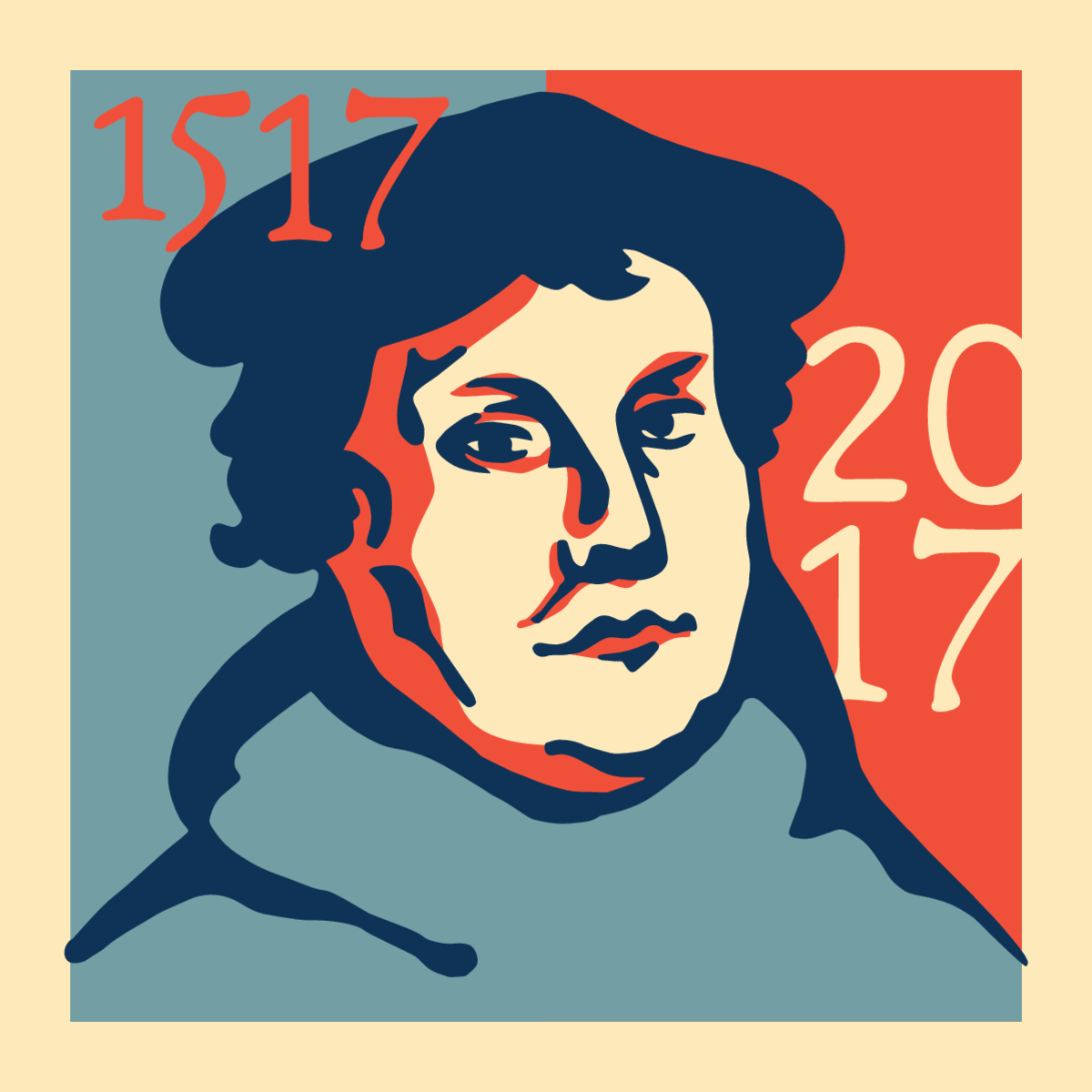 A couple of years ago, 21 Egyptian Christians were beheaded by ISIS after refusing, even under torture, to renounce their faith in Christ. The stalwart faith demonstrated by these men is inspiring. Every believer in Jesus should be prepared to resist the threat: “Deny Christ or die. ”But such situations are rare. If we brace ourselves only to face this kind of direct persecution, we might easily find ourselves betraying our Savior without realizing it. Most of the opposition from the world that Christians experience is not direct; it is indirect. The non-Christian world seldom cares if we believe the gospel. They are only offended if we live out culturally intolerable implications of the gospel.

In Galatians 5:11, the Apostle Paul wrote, “Brothers and sisters, if I am still preaching circumcision, why am I still being persecuted? In that case the offense of the cross has been abolished.”

This is interesting. Apparently, Paul wasn’t persecuted because he preached Christ. He was persecuted because he boldly lived out a gospel implication – he welcomed Gentiles into the church without insisting that they become culturally Jewish. We see this also in Acts 22. In that passage, a crowd of unbelieving Jews listens tolerantly to Paul talk about Jesus, until he mentions that God had sent him to reach the Gentiles. Verse 22 says, “The crowd listened to Paul until he said this. Then they raised their voices and shouted, ‘Rid the earth of him! He’s not fit to live!” So, in Paul’s Jewish culture, the world would allow Christians to teach about Jesus without opposition. But if they began to welcome Gentiles into their churches, without forcing them to be circumcised, they would not be tolerated. Some Jewish Christians capitulated with these societal pressures and shunned believers who were culturally Gentile. Paul writes in Galatians 6:12, “The only reason they do this is to avoid being persecuted for the cross of Christ.”

In our culture today, we rarely face direct opposition for being Christians. We can talk about Jesus all day long and the world will smile and pat us on the back. But, in our culture as in Paul’s, there are certain implications of the gospel that, if we live them out, will invite the disdain of our peers. If we preach Jesus without insisting on these implications of his message, we have no problem. But, if we are faithful to Christ and to Scripture, we can expect trouble.

What issues invite the world’s contempt today? Several come to mind. If we teach the exclusivity of Christ (that faith in Jesus is the only way to be saved) we will not be tolerated. If we hold to the Bible’s teaching about gender and human sexuality, we will be labeled as haters and written off by the world. If we take a stand against abortion or against our nation’s flag-waving over-militarization, we can expect people to oppose us. In some circles, we will be rejected if we build multi-cultural congregations. In others, we will be rejected if we embrace a radically simple lifestyle and shun the materialism of the world. Some Christians have been mocked by our culture, not for following Jesus, but for valuing children and choosing to have large families. Others have been rejected by their own parents for marrying outside the race. The list goes on and on. In all these situations, persecution can be easily avoided without having to renounce Jesus. All we need to do is stop obeying him.

But we must not back down, lest we find ourselves betraying Jesus without even realizing it, just as the false teachers did in ancient Galatia. The Reformer Martin Luther wrote, “If I profess with the loudest voice and clearest exposition every portion of the truth of God except precisely that point which the world and the devil are at that moment attacking, I am not confessing Christ, however boldly I may be professing Christ. Where the battle rages, there the loyalty of the soldier is proved, and to be steady on all the battlefield besides, is mere flight and disgrace if he flinches at that point.”