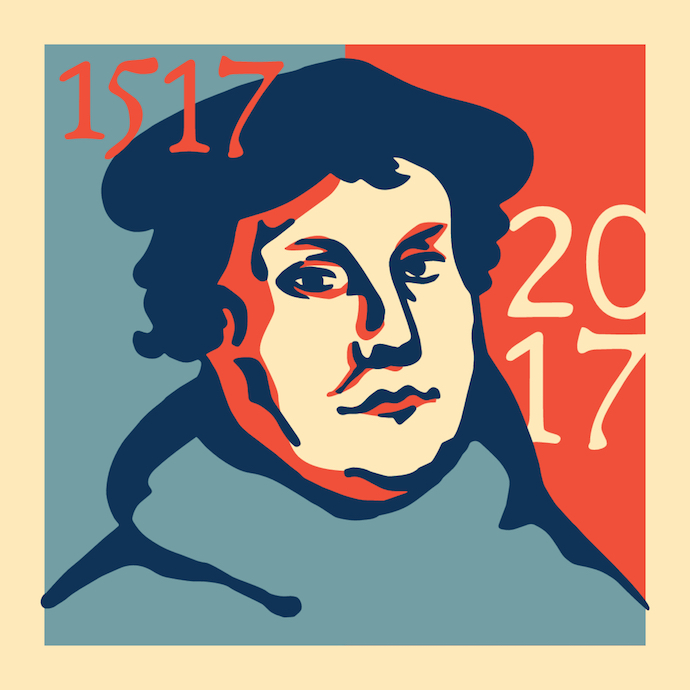 Years ago, I had a friend who felt called to ministry, so he moved away from home to attend seminary. Before he could complete his studies, however, he received news that his father was ill and that the family needed him to come back home to care for his dad. Of course, as a loving son, he was glad to do this for his father, but he felt deeply discouraged. How would he earn his degree? How would he get ordained? If the Lord had called him to be a pastor, why had this happened? God’s plan for my friend’s life seemed to have been derailed.

It may be that the Apostle Paul felt similar emotions when he found himself stuck in the region of Galatia. In Galatians 4:13-15, we learn that Paul was detained there due to a physical illness. There are clues in the epistle that his problem may have been an illness that affected his eyes (4:15; 6:11). Whatever the sickness was, however, Paul apparently did not go to Galatia with a strategic plan to plant churches there. Perhaps he had no intention of spending time in that region at all. He may have been planning merely to pass through Galatia on his way somewhere else. But there he was, stuck in Galatia due to a problem outside his control.

Most of us know what it feels like to have our plans upset by unforeseeable problems. It may be that you, right now, feel stuck in a situation you never envisioned for yourself.

For the Christian, it can be greatly encouraging to remember that God’s ways are higher than our ways (Isa. 55:8). Even when things go wrong from our perspective and we are forced by circumstances to alter our plans, God is in control and he knows what he is doing. He can even use unexpected suffering in our lives to advance the cause of his gospel and to bring glory to his name. We can trust that in all things our heavenly Father is working for our good.

This is what Paul discovered in Galatia. As he suffered with illness, sidelined from active ministry, he had opportunity to share the gospel with the Galatians. Many people responded with faith to his teaching and went on to become the initial members of the Galatian churches. A whole region of the world was impacted by the gospel because of a situation that, humanly speaking, may have looked like a mistake, but that, from the perspective of heaven, was exactly what God had planned.

Something similar happened to my friend who was forced to drop out of seminary. While at his sick father’s bedside, he had the chance to talk to his dad about Jesus. His father had previously been resistant to the gospel, but this time he listened with an open heart and placed his faith in Christ. My friend has since become a pastor, and his father has since gone on to heaven. That temporary detour from pastoral studies now looks like a minor nuisance compared to the eternal gain that God brought out of it. My friend now looks back on that period of his life with deep gratitude to God.

Believer, if you feel that your life is not going according to plan and that you are stuck in a situation you do not desire, trust that God is at work in your life and knows what he is doing. Romans 8:28 says, “And we know that in all things God works for the good of those who love him, who have been called according to his purpose.”