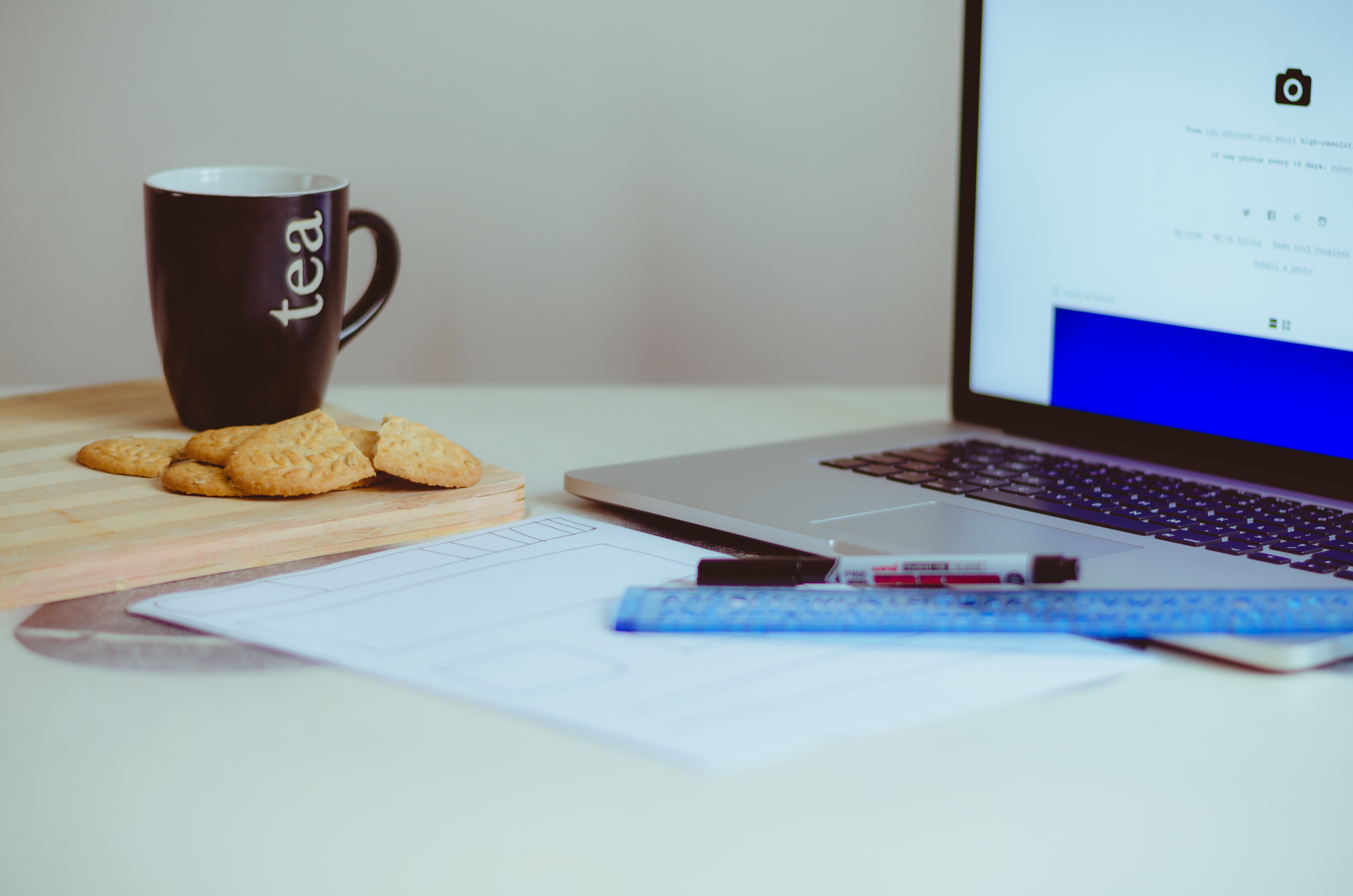 In 2004, ESPN aired a game show called “Dream Job.” It was a reality show in which contestants competed to be hired as anchor of the popular program “SportsCenter.” Sitting in a studio talking about sports all day may not be your career goal, but for the over 10,000 people who auditioned to be contestants, hosting “SportsCenter” was the job of their dreams.

The book of Ezra tells the story of man who got his dream job. Ezra was a Hebrew priest born in exile during the Babylonian captivity of the Jews. After many years of captivity, Hebrews began returning to the land of Israel. Under Nehemiah’s leadership, they rebuilt the walls around Jerusalem. With the encouragement of Haggai and Zechariah, they constructed a new temple. Then Ezra, still in exile, was selected by the Persian king and sent to Jerusalem. He was to be the chief teacher and theologian-in-residence in that city. What is more, the king bankrolled the entire project with donations of silver, gold, and other valuable supplies.

I used to think it was unfair for Ezra to be given this job. Others had done the hard work of rebuilding Jerusalem. Why should this coveted position be offered to him? Then I noticed an important detail in Ezra 7:10. “Ezra had devoted himself to the study and observance of the Law of the LORD, and to teaching its decrees and laws in Israel.”

Ezra never knew he would be given a chance to teach in Jerusalem. He was born an oppressed foreigner in a pagan empire. For all Ezra knew, he would spend the rest of his life in exile. He might never be offered a platform from which to teach. But, not knowing it would ever lead to greater things, Ezra had dedicated himself to his calling. As a priest, he had dedicated himself to the study of God’s law. When the time came that a skilled teacher was needed, Ezra was ready for the job. And God opened the door.

In Luke 16:10, Jesus said, “Whoever can be trusted with very little, can also be trusted with much.” God is looking for people who will faithfully serve him wherever he has placed them. Often, God will call his people to serve in obscurity for years: the aspiring actress waiting tables between auditions; the stay-at-home dad whose love for his children is unseen by the world; the public-school teacher spending her own money for classroom supplies; the store-front preacher prayerfully writing sermons only a handful of people will hear. Often, faithful believers will feel that the only eyes watching them are God’s.

But sometimes, as he did with Ezra, God will reward this faithfulness with an opportunity for greater, more visible, service. Ezra’s years of quiet study were shaping him for a role he never knew God was preparing. Our unseen commitment to our own callings might easily accomplish the same thing. Galatians 6:9 says, “Let us not become weary in doing good, for at the proper time we will reap a harvest if we do not give up.”

There is no scriptural promise that loyal service will lead to professional success. There may have been other priests in exile who studied the law just as diligently as Ezra did but who were never given the opportunities he enjoyed. The names of God’s most faithful servants might never be known to this world.

But the Bible does promise that our work for the Lord is not in vain. Even if we are never rewarded with a dream job in this lifetime, we have a loving Savior who will someday return. When that happens, those who’ve served Christ faithfully will receive something far greater than a corner office, a World Series ring, or a lead role in the play. The Savior will smile at them and say, “Well done!”

MESSAGE AND PLAYLIST FROM MATTHEW MAIMONE