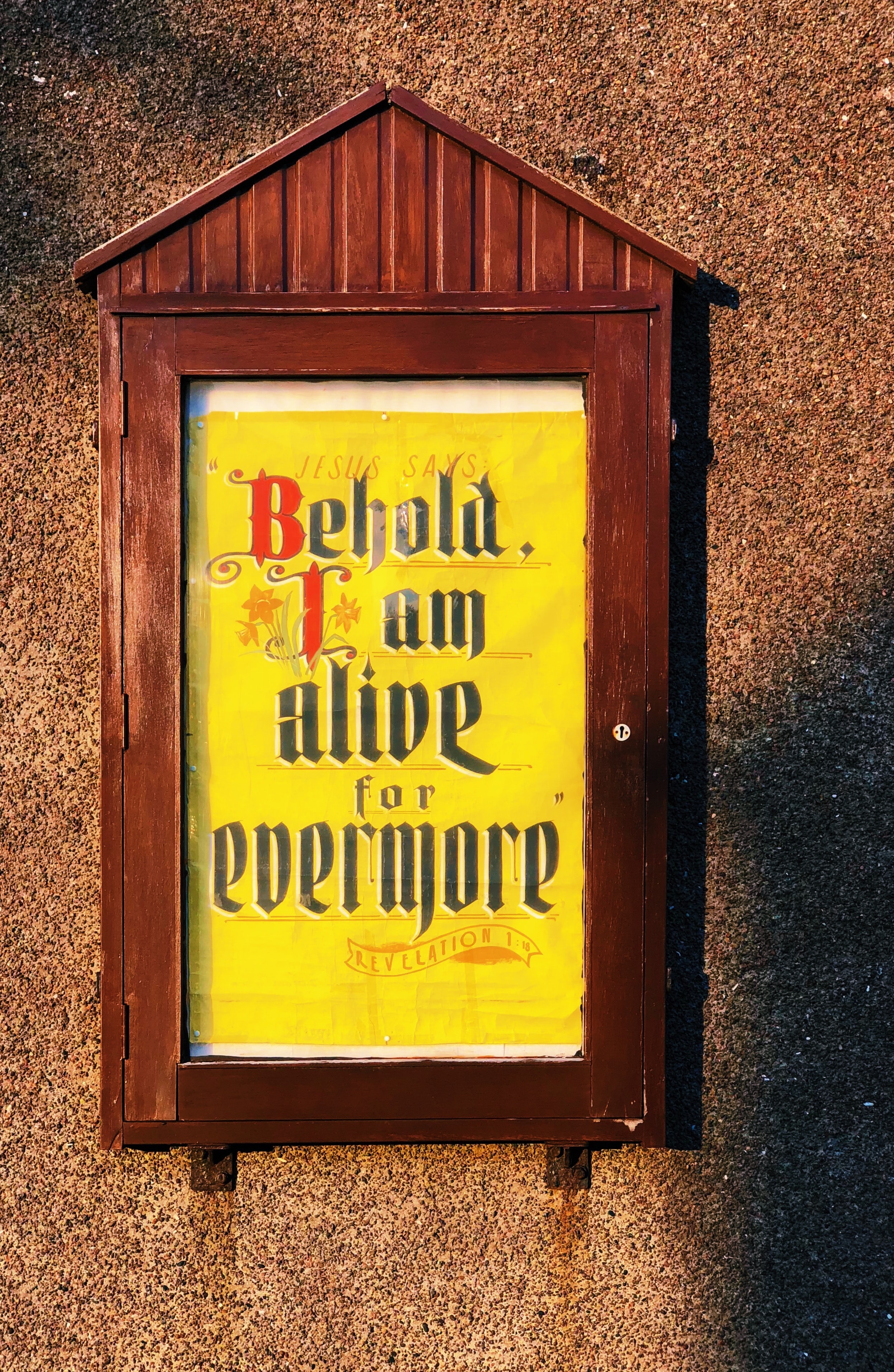 Imagine you had a bad attitude that lasted a week, and then for the rest of your life that was the only thing people remembered about you. That would be so unfair. Sadly, that’s essentially what happened to the Apostle Thomas. In John 20:19-29 we read that Thomas spent seven days questioning whether Jesus had risen from the dead. His funk only lasted a week, but to this day he is known by many as “Doubting Thomas.” Poor guy!

But when you examine what Scripture says about Thomas, you realize that he actually did a pretty good job handling his doubt.

What can we discover from Thomas about constructive ways to deal with doubt? Let me suggest two lessons we can learn.

1) When you are doubting – be honest.

It’s easy, in many Christian circles, to keep our theological doubts to ourselves for fear that others will judge us. But holding our questions in secrecy seldom leads to answers and can often hinder our faith from maturing. Perhaps this is why Jude 1:22 instructs Christians to “be merciful to those who doubt,” rather than to shame them. Churches are to be communities in which people feel safe sharing their struggles.

To his credit, when Thomas found himself questioning the story of the resurrection of Christ, he immediately shared his doubts with his friends. Regardless of whether or not his unbelief was warranted, he let the other disciples know he was having a hard time responding with faith.

In speaking freely about his uncertainty, Thomas stood in line with a number of biblical heroes who were open about their struggles to believe. In his own fight for faith, King David wrote, “How long, LORD? Will you forget me forever?” (Ps. 13:1) The psalmist Asaph shared openly about his personal season of despair – “My feet had almost slipped; I had nearly lost my foothold” (Ps. 73:2). John the Baptist sent friends to question Christ in public, “Are you the one who is to come, or should we expect someone else?” (Mt. 11:3) All of these people spoke freely about their struggles with faith, but none of them were condemned by God for doing so.

It is by sharing our doubts with other believers that we invite them to enter our struggles with us. Having others pray for us and encourage us as we grapple with questions is often the difference between whether we mature our in faith and or slide into hopelessness. Maybe this is why, in The Pilgrim’s Progress, John Bunyan imagined that Christian’s escape from Doubting Castle only happened after he began to talk and pray with his friend Hopeful. It was then that Christian remembered the “Key … called Promise” that opened the door to freedom.

If you are struggling with doubt, tell a Christian friend. And also, tell the Lord.

2) When you are doubting – stay in church.

Thomas also responded constructively to his doubt by maintaining his connection with other believers. Thomas was absent the first time Jesus appeared to the disciples in John 20. Missing that encounter was what launched Thomas on his week of misery. But, wisely, Thomas refused to abandon his faith community. A week later, Jesus again appeared to his followers, and this time Thomas was there. Had Thomas allowed his doubt to drive him away from other believers, he would have again missed seeing Christ, and would probably have slipped further into unbelief.

In one of his books, Christian philosopher James K. A. Smith admits that faith is a gift from God. If we don’t believe the gospel, we cannot force ourselves to start believing merely by wishing to do so. In order for us to believe, God has to impart faith to us. (See Eph. 2:8.) But, says Smith, the fact that we cannot manufacture faith on our own doesn’t mean that there is nothing we can do to receive it.

To explain what he means, Smith points out that sleep is also something we cannot manufacture through our own volition. You cannot just decide to start sleeping, hit a switch in your brain, and immediately begin to slumber. Sleep is something that sort of comes to us, usually without us being aware of the moment we cross the line between being awake and being asleep. Like faith, sleep is something we cannot simply force to occur.

But there are certain things we can choose to do that make sleep more likely to happen, and other things we can do that make sleep less likely to happen. If I turn off the lights, climb into bed, and place my head on my pillow, it’s very likely that I will soon be snoozing. You might say I will receive the gift of sleep. On the other hand, if I drink a Red Bull, put on loud music, and start dancing around the house, I will probably remain awake for a long time. Sleep will flee from me.

In the same way, observes Smith, there are things I can do that make it much more likely that faith will come to me. Christians have taught for centuries that by attending worship, listening to the preached word, taking communion, and seeking God in prayer, people place themselves in the path of God’s Spirit where they frequently find themselves bestowed with the gift of faith. The Westminster Shorter Catechism refers to these activities as “the diligent use of all the outward means whereby Christ communicateth to us the benefits of redemption.”

Romans 10:17 says, “Faith comes from hearing the message, and the message is heard through the word about Christ.” If you are struggling with doubt, stay where you can hear the message. Stay in church.