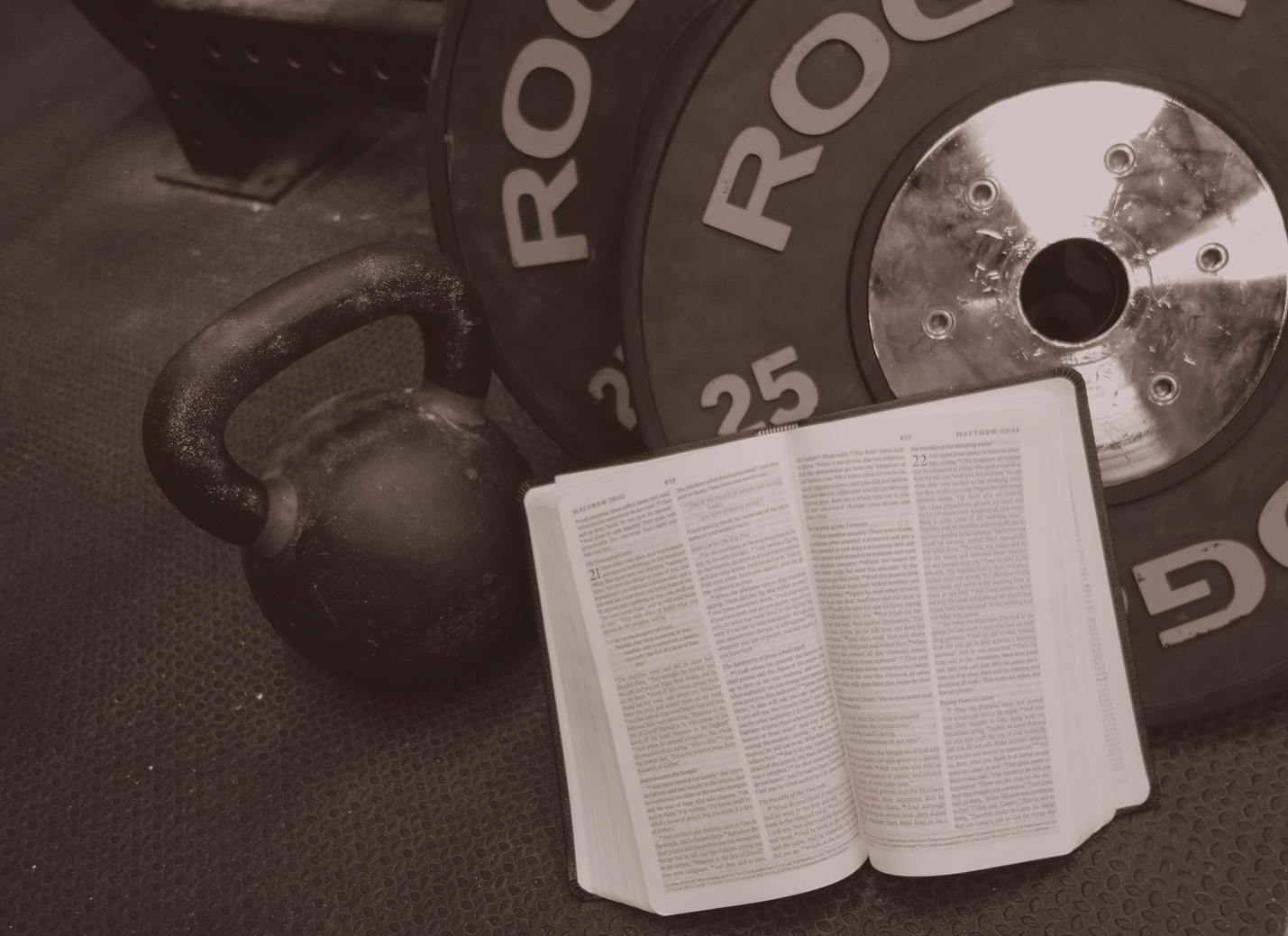 In 1 Corinthians 16:1-4, the Apostle Paul addresses a specific financial situation faced by the early churches. Famine and persecution in Jerusalem had resulted in conditions of extreme poverty among the Christians there. Churches in other regions were being asked to send donations to help relieve the suffering of their brothers and sisters in Jerusalem. Despite the specifics of this situation, there are general principles about Christian giving outlined here that are helpful for all believers (as evidenced by Paul’s remark that he had given these same instructions to the churches in Galatia.)

From these verses we can observe that:

A. Christian giving is primarily communal – Rather than viewing ourselves as independent philanthropists who each make donations to the charities of our choice, the Bible suggests a pattern of communal giving for Christians. Early believers pooled their resources by giving to their local congregation, trusting the leaders of the congregation to distribute the funds wisely as needed. (See also Acts 4:32-35.)

B. Giving should be a planned, regular practice in a believer’s life – “on the first day of the week each one of you should set aside a sum of money.

C. All Christians are expected to give – “each one of you should set aside a sum of money”

D. For the Christian, giving is considered an act of worship – The first day of the week was the Lord’s Day ( Rev. 1:10), the day when early believers gathered for worship. The giving of financial offerings seems to have taken place at these worship events. In Phil. 4:18, Paul describes the financial gifts of Christians as “a fragrant offering, an acceptable sacrifice, pleasing to God.”

E. Christian giving is proportional – “each one of you should set aside a sum of money in keeping with your income”. Those who earned less were to give less. Those who earned more were to give more. This parallels the teaching on giving found in the Old Testament, in which God’s people were instructed to give at least 10% of their income to the Lord’s work.

F. Churches must take care to account for their finances and to use people’s offerings wisely – The reference of letters of introduction given to approved individuals (v. 3) indicates that the congregation was to take steps to ensure that the money given by its members was used for the purposes intended. Modern churches demonstrate this same care when they practice standard accounting procedures.