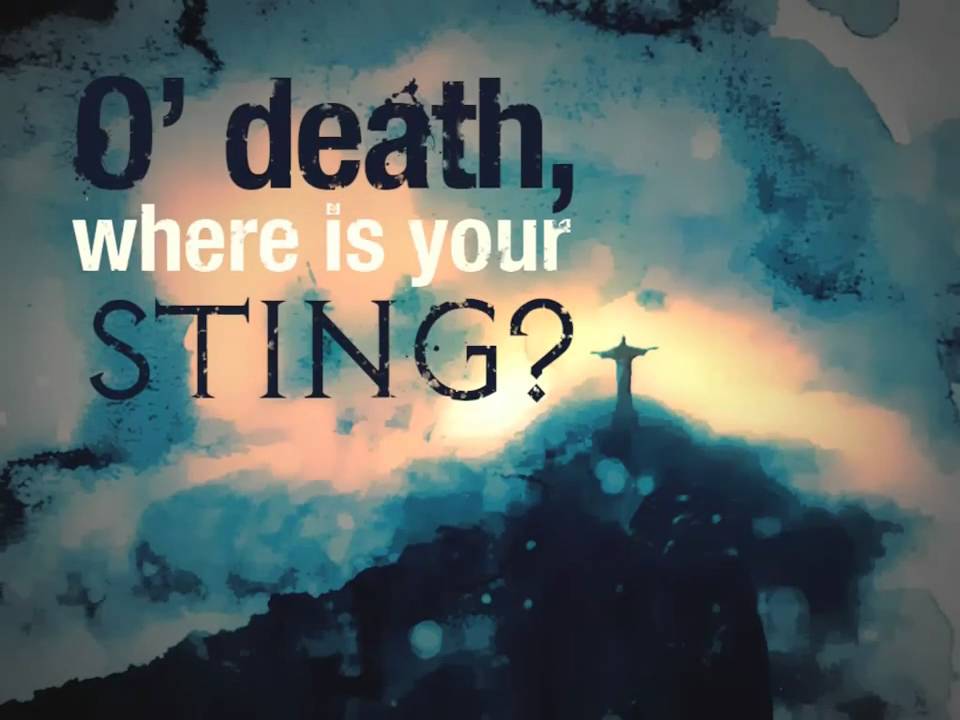 Scripture not only asserts that Jesus rose from the dead. It also explains why his resurrection matters. Below are six implications of the empty tomb.

By raising Jesus from the dead, the Father affirmed Christ’s identity as the divine Son. “[Christ Jesus] was declared to be God’s powerful Son by his resurrection from the dead”. (Rom. 1:4)

In his sermon at Pentecost, Peter explained the prophecy from Psalm 16 that God would not abandon the Messiah to the grave or allow his body to decay. This prophecy was fulfilled in Jesus. Peter concluded, “Therefore let all Israel be assured of this: God has made this Jesus, whom you crucified, both Lord and Messiah.” (See Acts 2:24-36.)

When Jesus cleared the merchants out of the temple in John 2, he was asked “What sign can you show us to prove your authority to do all this?” He answered, “Destroy this temple, and I will raise it again in three days.” His answer confused his listeners, so John explains, “But the temple he had spoken of was his body.”

When explaining the resurrection to their peers, the Apostles said, “The God of our fathers raised Jesus, whom you killed by hanging him on a tree. God exalted him at his right hand as Leader and Savior, to give repentance to Israel and forgiveness of sins” (Acts 5:30-31). They taught that the resurrection gave assurance of forgiveness to all who trust in Jesus.

As our risen and exalted Lord, Jesus continually prays for his followers in the presence of the Father. Few truths can offer believers more peace than the thought that our names are always on the lips of our Savior. Romans 8:34 says, “Christ Jesus who died—more than that, who was raised to life—is at the right hand of God and is also interceding for us.”

1 Corinthians 15:20 calls Christ’s resurrection “the firstfruits of those who have fallen asleep [i.e. those who have died]”. “Firstfruits” refers to the initial portion of the crop to appear in the fields. When farmers see firstfruits, they know that there is more harvest to come. In the same way, Jesus’ empty tomb in Jerusalem is a precursor of empty tombs that will someday be found all over the world.

Romans 6 explains that all who trust in Jesus are spiritually united with him. Therefore, in a spiritual sense, when Jesus died, we died with him. The passage goes on to say, “If we have been united with him in a death like his, we will certainly also be united with him in a resurrection like his” (v. 5). Likewise, Romans 8:11 says, “If the Spirit of him who raised Jesus from the dead is living in you, he who raised Christ from the dead will also give life to your mortal bodies because of his Spirit who lives in you.”

The resurrection of Jesus is a promise from God to all who trust in his Son: you, too, will be raised to eternal life.

The words of an old hymn say:

Jesus lives, and so shall I.
Death! thy sting is gone forever!
He who deigned for me to die,
Lives, the bands of death to sever.
He shall raise me from the dust:
Jesus is my Hope and Trust.